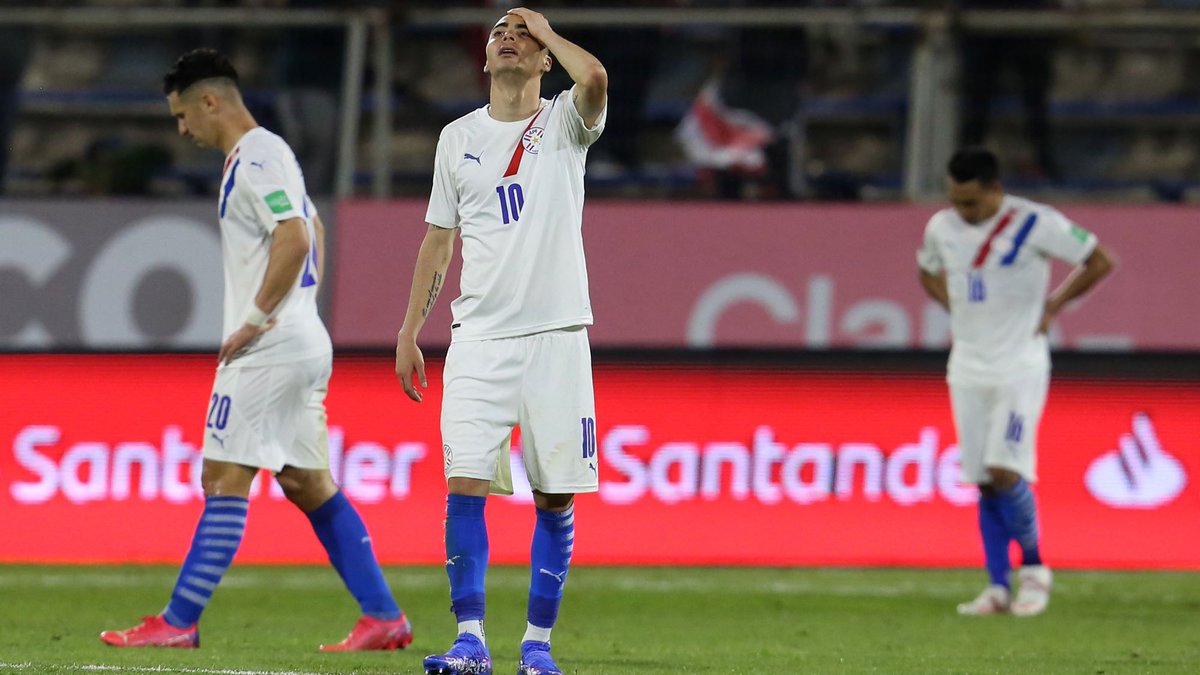 The Magpies missed the direct running of Paraguay national team player Almiron as they succumbed to a 3-2 defeat to Tottenham Hotspur despite taking an early lead in what was the first game of the new era at the club. Newcastle United have new owners after the Saudi-led takeover of the club went through around two weeks ago. END_OF_DOCUMENT_TOKEN_TO_BE_REPLACED