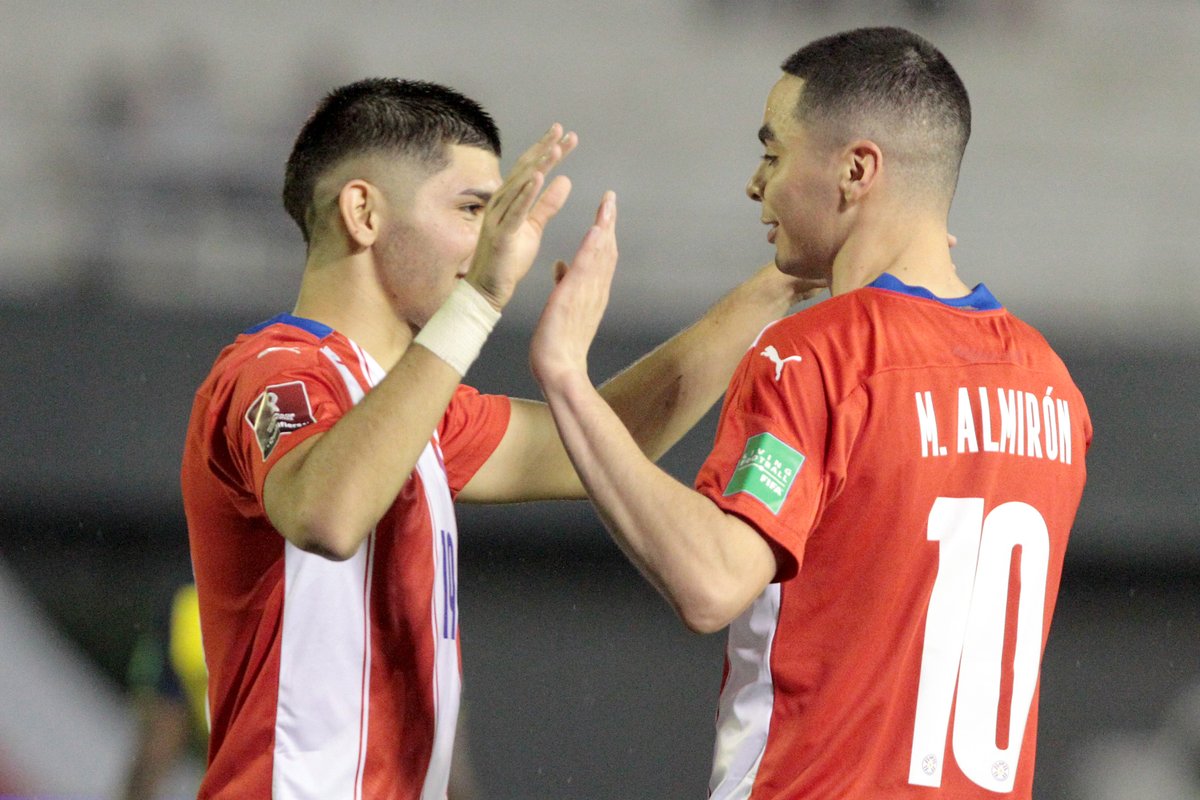 Paraguay were already out of the race to qualify for Qatar 2022 by the time they took on Ecuador at home, but that didn’t stop them from racing into a two-goal lead at the end of the first 45 minutes. Robert Morales scored the first goal for the Paraguayans on ten minutes before Bayer Leverkusen defender Piero Hincapie put through his own net to double the lead for the home team in the sixth minute of added time in the first half. Newcastle United player Almiron added a third goal for Paraguay nine minutes into the second half to wrap up the points for his team. CSKA Sofia striker Jordy Caicedo pulled one back for Ecuador via a spot kick five minutes from time, but the goal was just a consolation for the away team who were able to book their place in Qatar despite the defeat. END_OF_DOCUMENT_TOKEN_TO_BE_REPLACED