Home / Copa Libertadores next Edition seems to be Much Bigger

The upcoming edition of Copa Libertadores is going to be bigger than the previous editions and there will be quite a few sides taking part in this competition for the first time this season. 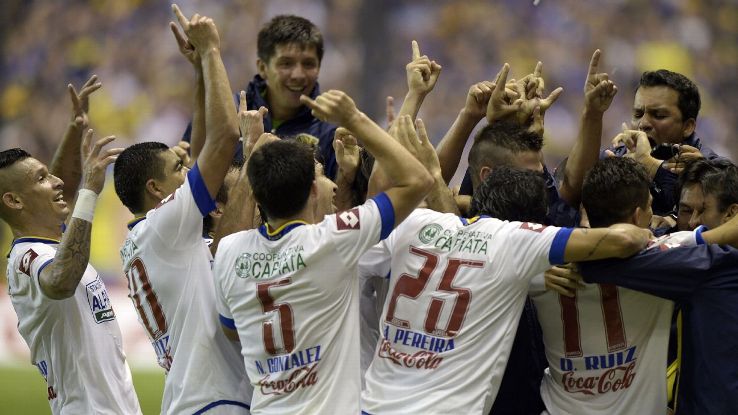 One of the sides making the debut will be Deportivo Capiata which belongs to Paraguay.

Capiata’s rise to the continental competition is absolutely extraordinary because it’s a very young club. It’s actually only 9 years back that it had come to existence.

There is surely an element of luck involved in Capiata making it to Libertadores. It was not among the first three teams that had earned the direct qualification to the competition from Paraguay.

But, the spot opened up for Capiata when the Football association of Mexico decided that it wouldn’t be sending any of its teams as the schedule of the matches of its domestic league was conflicting with the schedule of Libertadores.

Because of that, a few vacancies got created in the competition and to fill that, one more spot was given to some of the other countries including Paraguay and that one spot given to Paraguay went to Capiata.

Capiata’s tie has been set against Tachira, a team which plays in the Venezuela top tier.

The Libertadores has obviously lost some of its colour by no Mexico representation, but, from Capiata’s point of view, they wouldn’t mind that because it gives them the opportunity to showcase themselves at the continental level and that too within a decade of their creation. That boggles mind.