Tottenham are reportedly interested in the signing of Newcastle ace Miguel Almiron according to reports from England. The Paraguay international who signed from the MLS in January has been one of the impressive players for Steve Bruce’s side. 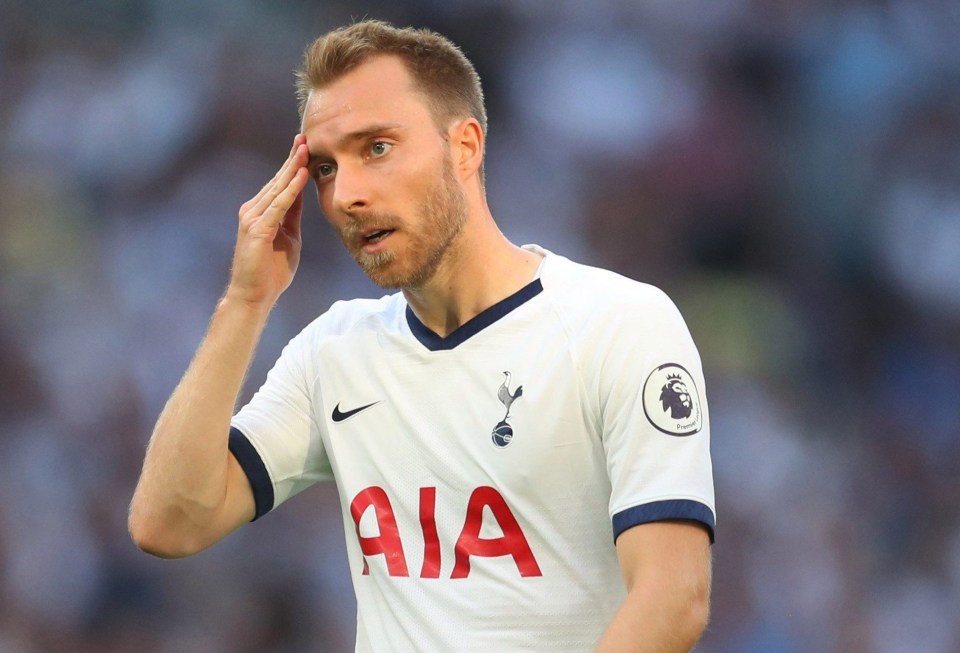 The fleet-footed playmaker has been able to thrive within the EPL despite the physical nature of the league. Spurs are thought to be planning a move for Almiron as they resign themselves to losing Denmark ace Christian Eriksen.

Eriksen is thought to be close to an exit from the club with the likes of Manchester United and Real Madrid monitoring his situation. The 28-year-old is yet to sign a new deal with the club and is in the last 8 months of his contract.

Newcastle will be expected to demand around £40 million for the midfielder. Almiron is known for his pace and ability to create chances from nothing, This in contrast with Eriksen who is more specific with a defined style of play.

Tottenham have been poor this season losing back to back games and conceding 10 goals in the process. This has ramped up pressure on manager Mauricio Pochettino.  Pochettino is coincidentally the longest-serving manager in the league and this is his testing period at the club.

The likes of Harry Kane and Dele Alli have not performed up to standard with several smaller teams able to fend off their advances. There have also been contractual problems with the likes of Danny Rose, Toby Alderweireld and Vertoghen which have affected the club.

Almiron appears to be one of the players that could change things in the midfield if he makes the move. It would be interesting to see how the January transfer window will pan out for the club with major transfers expected. Tottenham finished fourth last season.