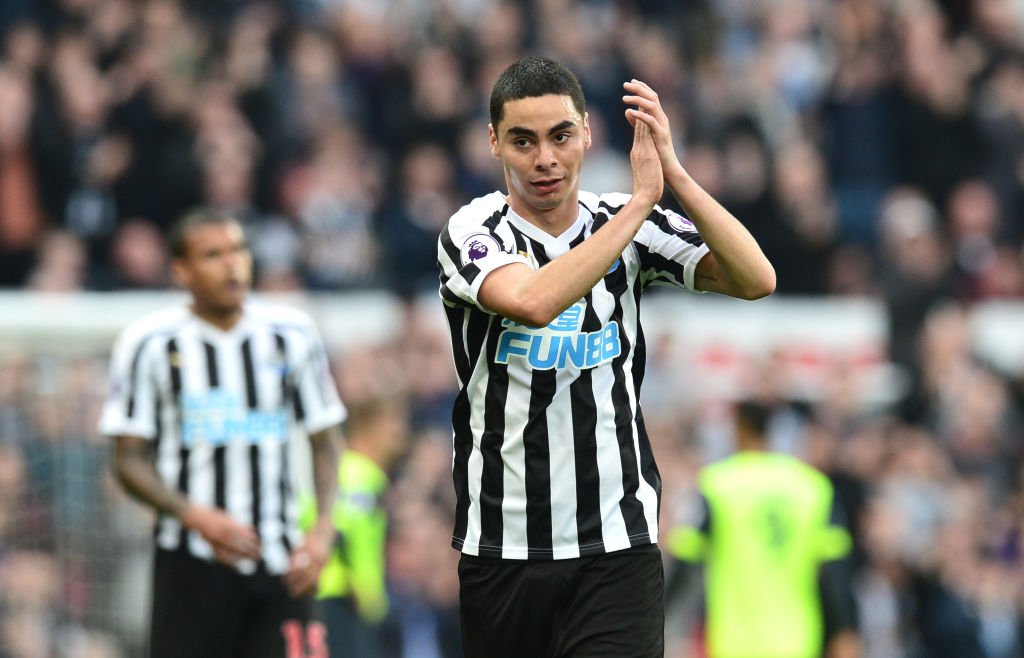 New manager Howe was unable to direct affairs from the Newcastle United dugout after testing positive for COVID-19. His assistant, Jason Tindall replaced him in the dugout for the home clash with newly promoted team Brentford. The Bees had secured promotion to the Premier League in the summer after winning the Championship playoffs and they made a bright start with 12 points from their first seven games. Things then fell apart for the Bees leading up to Newcastle United game. They came into the game on the back of a four-match losing run. In the end, Brentford were able to stop the losing run with the result from the  Newcastle game.
END_OF_DOCUMENT_TOKEN_TO_BE_REPLACED