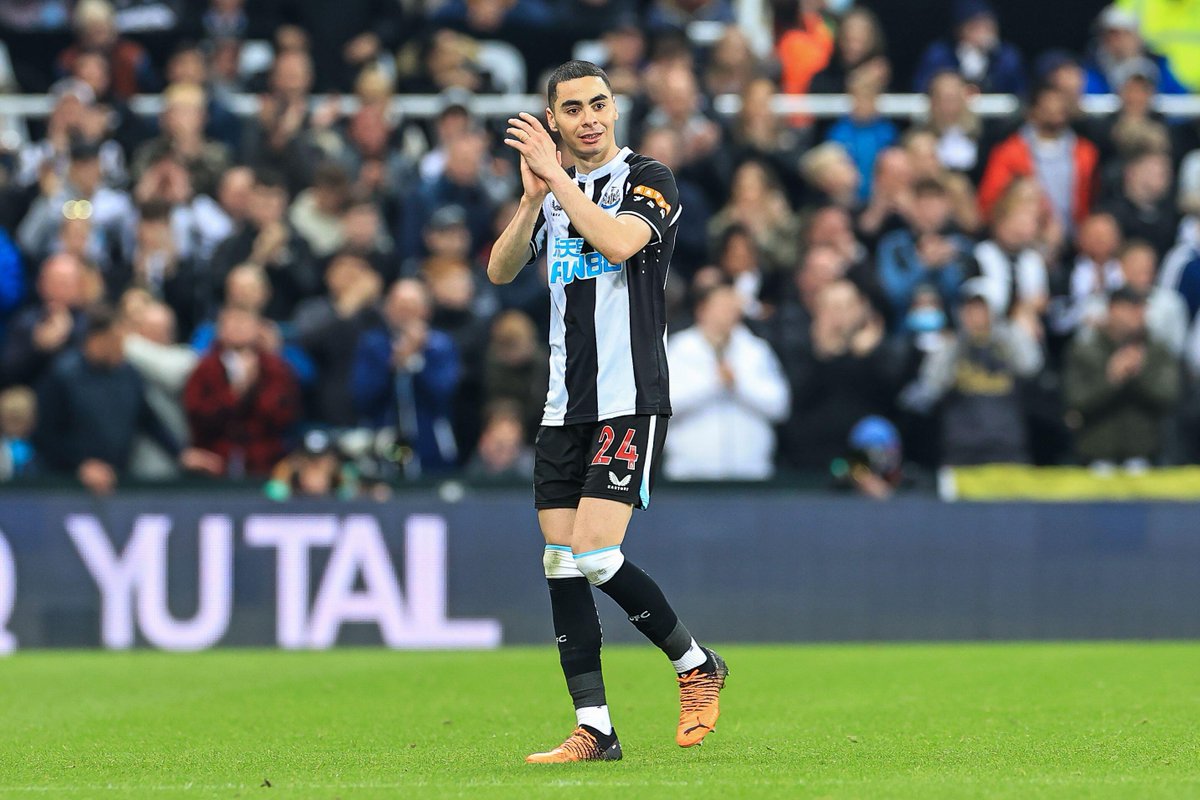 Newcastle United manager Eddie Howe didn’t play Paraguay international Almiron regularly at the start of his managerial reign at the club towards the end of last year. The former Burnley and Bournemouth boss was named the new Newcastle United manager in October 2021 in the place of the sacked Steve Bruce. Paraguay attacking midfielder Almiron is getting a run in the Newcastle United starting XI mainly due to the injury to Scottish winger Ryan Fraser who might not play again this season. END_OF_DOCUMENT_TOKEN_TO_BE_REPLACED