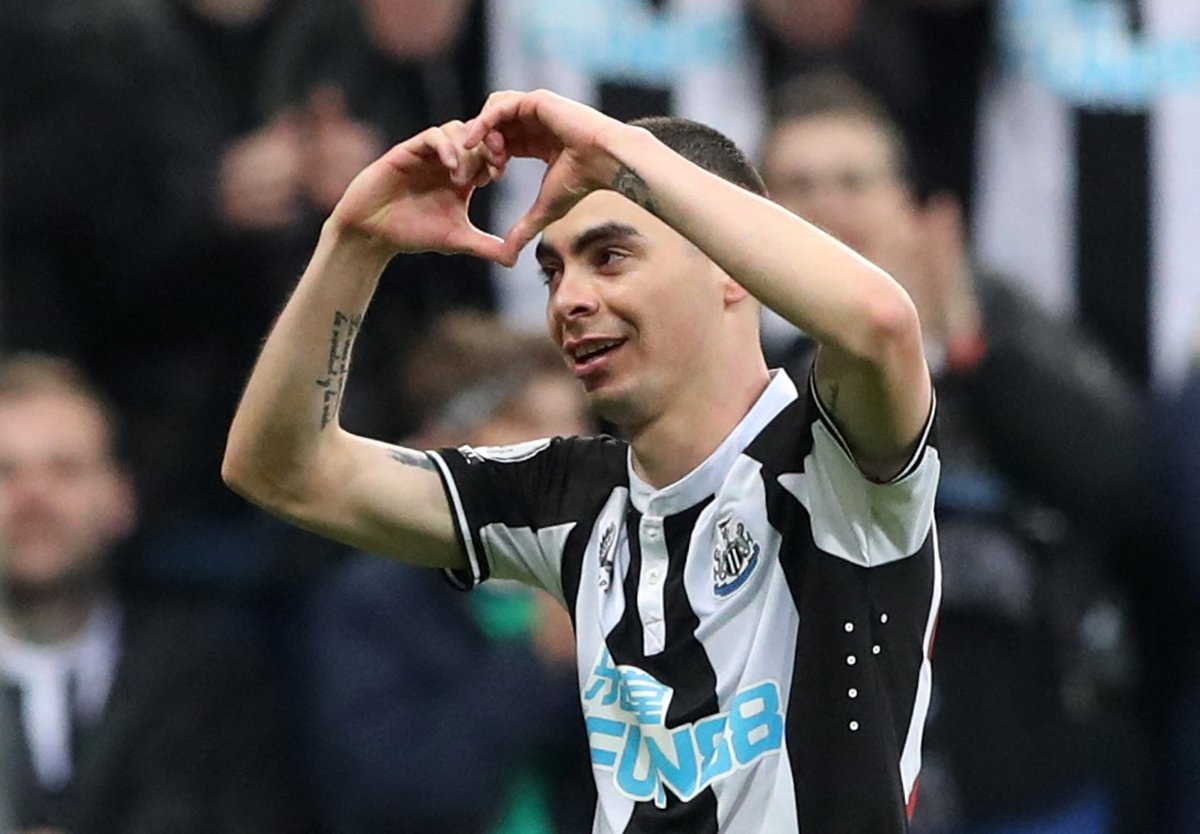 Newcastle United have been excellent at St. James Park in 2022 and once they took the lead through Paraguay international Almiron shortly after the half hour mark, the destination of the three points was never in doubt. The only goal of the match was scored after 32 minutes on the clock.

Former Atlanta United player Almiron has beenout of the Newcastle United starting XI on a consistent basis since manager Eddie Howe was appointed into the role towards the end of last year, but he has gotten the chance to impress over the last two matches including the aforementioned Palace clash after the injury to Scottish international Ryan Fraser. Howe introduced Paraguayan star Almiron into his starting XI in place of the injured Fraser.

Newcastle United have now recorded six wins on the bounce at home in the Premier League after the slim victory over the Eagles. They have been able to achieve the feat for the first time in 18 years. The Magpies have won six straight games at St. James Park for the first time since April 2004. Also, the win over Crystal Palace ensured that the Magpies have hit the 40-point mark this season.

With the win, Newcastle United now have 40 points after 33 games in the Premier League this season and they are up to 11th spot on the league table. They are not mathematically safe in terms of relegation, but it’s only a matter of time. Newcastle United are 15 points ahead of the relegation zone.