Real Betis manager Quique Setién was in full praise of his team after they were able to get an immense 4-4 draw with Real Sociedad at the Anoeta. 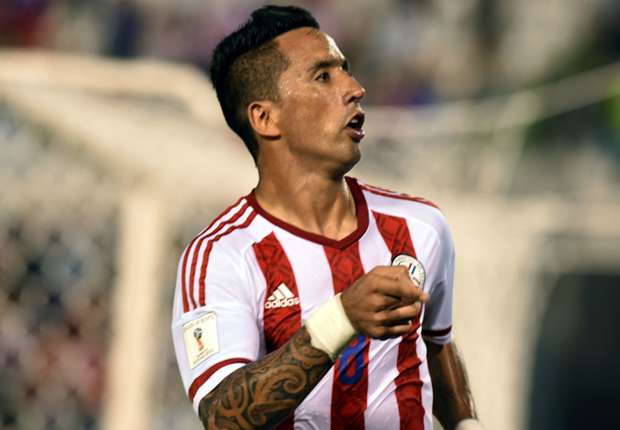 This was a point that puts Real Betis in the frame for a top-10 finish, which would be a massive achievement from the club after having finished just a few places above the drop zone in the 2016-17 campaign. Real Betis did start the campaign in poor fashion, but they have been able to get some positive results after having been able to benefit from the goals of Antonio Sanabria. The Paraguayan forward took his league tally to 4 goals in six appearances after his opening goal against Real Sociedad.

The 21-year-old came to prominence in his loan spell at Sporting Gijon during the 2015-16 season. He came up with 11 goals for the Spanish club, who are now not playing in the La Liga. He made the switch from Roma to Real Betis this summer. Even though he was unable to come up with goals straight away, his last few performances have been excellent. They have helped Real Betis go on a run of four games without defeat.

The runs includes three consecutive wins, although the streak was broken by the draw with Real Sociedad during the weekend.

Still,Setién was able to take plenty of positives from this extraordinary result.“Both teams tried to win with positive football.Obviously defending is important and we must improve this aspect but both sides saw attacking and scoring as the most important facet of the match.Both sides played with men ahead of the ball so the game was open and there were many chances for both teams, which makes for a hugely entertaining match,” said the Real Betis manager. The goals will certainly help Antonio Sanabria establish himself in the Paraguayan national team.