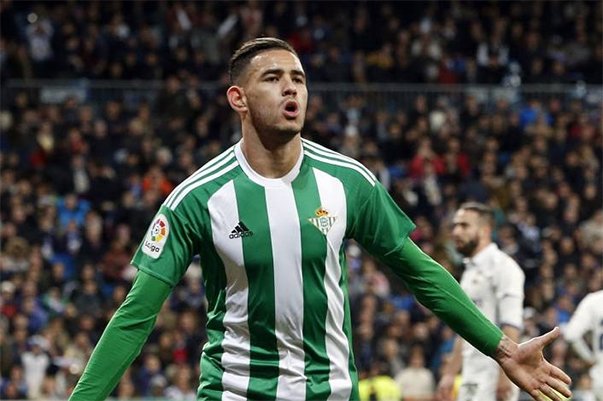 The 21-year-old is a highly rated player and he has been able to grab 11 goals in 32 appearances for Real Betis. After having come up with five goals in 24 games last season, the 2017-18 campaign has witnessed an even greater improvement in performances from the Paraguayan. He has come up with seven goals in just 10 appearances. The impressive goal tally has not gone unnoticed, as the forward has gone on to make more appearances at the national team level. He has scored one goal in his nine games for Paraguay.
END_OF_DOCUMENT_TOKEN_TO_BE_REPLACED