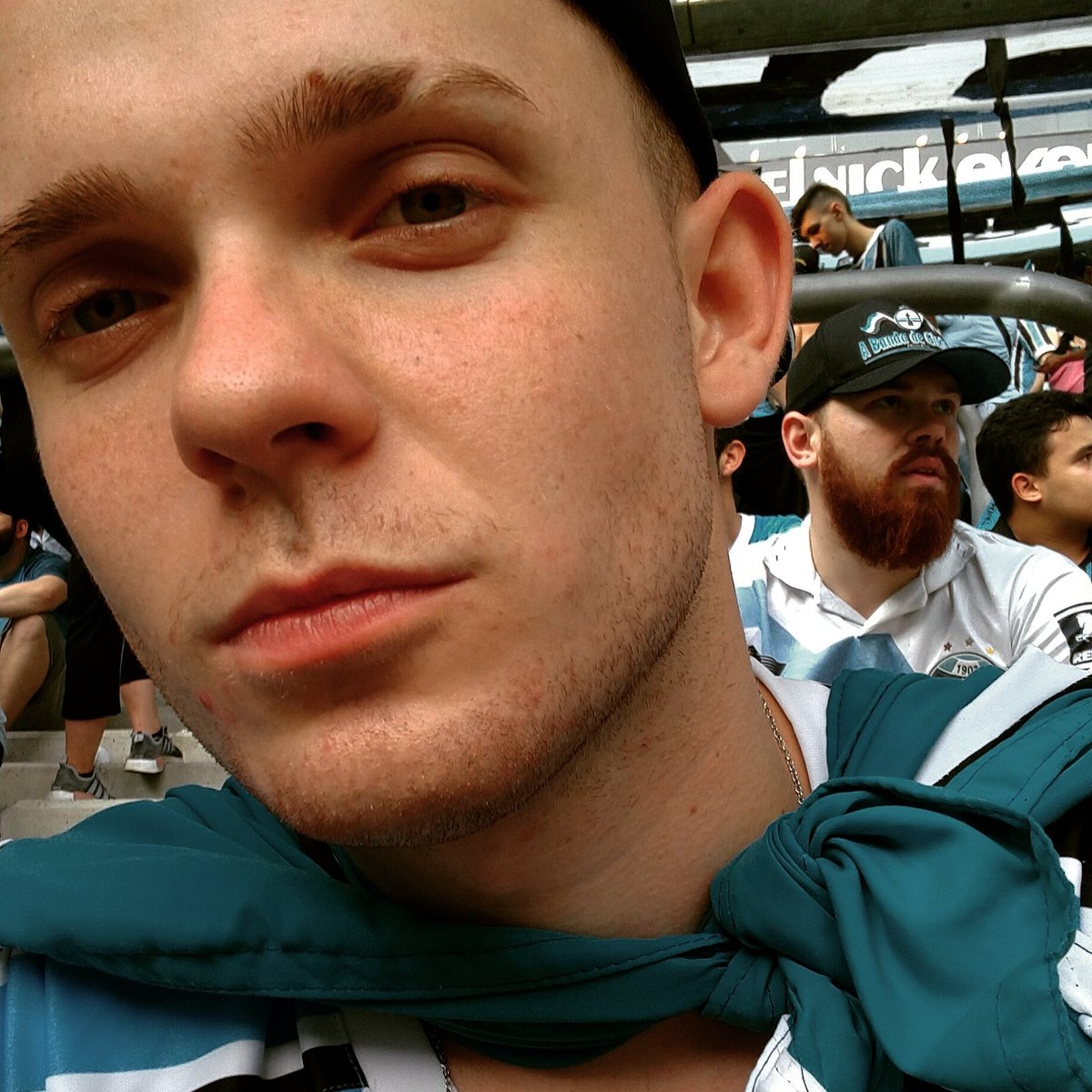 Brazil meant last-minute equalizer to many as they had the capacity to change the match at any point of time with a 2-2 draw against Paraguay some years ago in a Copa America match. It was a similar story every time; apart from the one that they finished with 0-0. The prospect of a high-pressing or a high-tempo match wedded to the habitual tendency of Paraguay is much appealing. But according to the evidence of the team, they remain as a work-in-progress team only. They have now become more of attacking threat than they were in the past, but with the increase of enhanced creativity, the vulnerability of the team have also increased.
END_OF_DOCUMENT_TOKEN_TO_BE_REPLACED