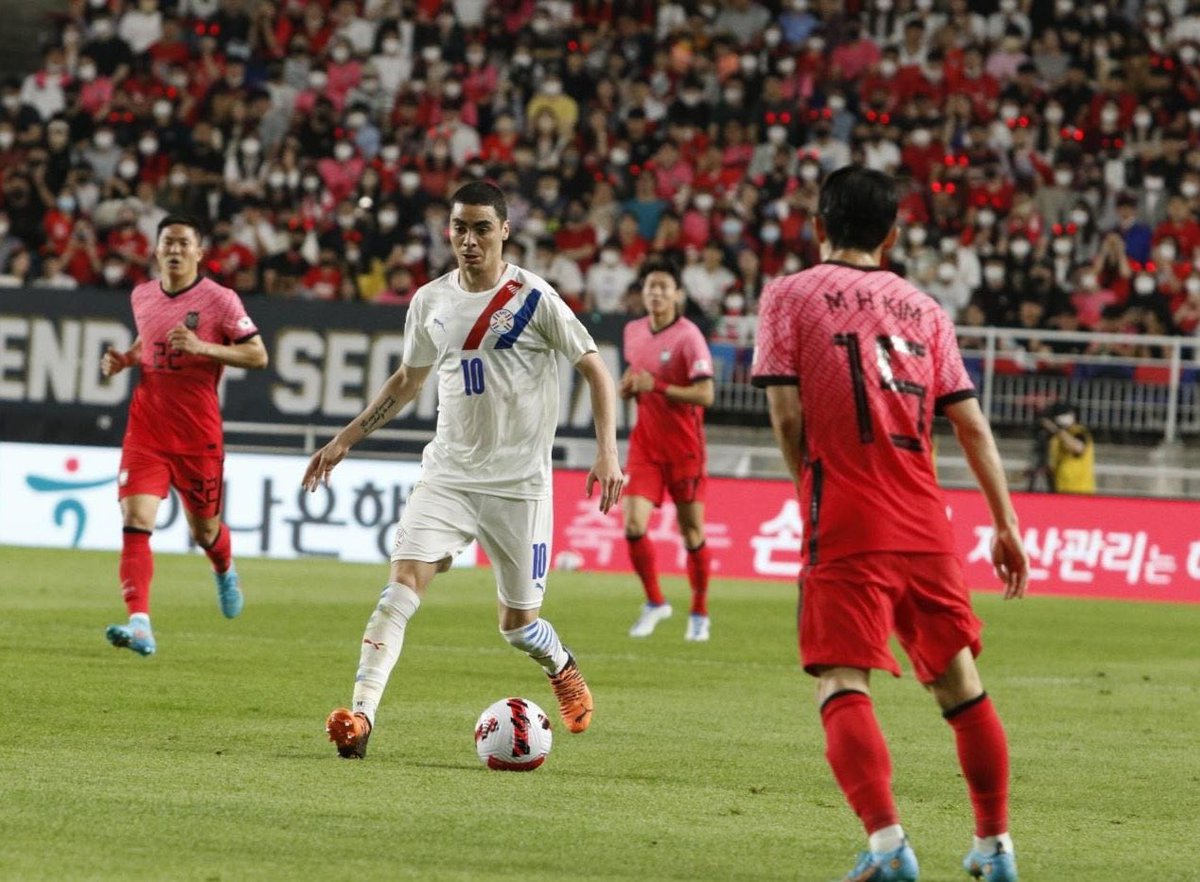 Paraguay raced into a two-goal lead against the South Koreans thanks to the brace from Newcastle United attacking midfielder Miguel Almiron. The former Atlanta United star scored a goal in each half to put his team in a fantastic position. The first of his two goals arrived midway into the first half and it gave Paraguay a slender advantage at the end of the first 45 minutes. Almiron completed his brace to edge his team 2-0 ahead four minutes after restart. The South Koreans fought back to avoid defeat from the position of trailing by two goals at the start of the second half.

Tottenham Hotspur forward Son Heung-Min was the catalyst for the fightback. The South Korean team captain pulled one back at the end of the third quarter before Al Sadd of Qatar midfielder Jung Woo-young scored a dramatic late equaliser. The equaliser was scored in the third minute of second half added time as Paraguay were denied to end their run of two games without a win. They are now on a run of three games without a win as a result of the late goal from Woo-young. Since beating Ecuador 3-1 at home with ten men in a South American qualifier ahead of the World Cup tournament in Qatar, Paraguay have lost to Peru (0-2) and Japan (1-4) before the draw with South Korea.

The next target for Paraguay is the friendly game with Mexico later in the year. The two teams will meet in September.