It has been announced that the Paraguayan national team will have a friendly game against the El Tri of Mexico, a game which will be played later in March.

This match will see former El Tri manager, Juan Carlos Osorio, come up against many of the players he coached during his time in charge of the Mexican national team. He will not have many fond memories of El Tri following series of poor results when he was at the helm.
END_OF_DOCUMENT_TOKEN_TO_BE_REPLACED 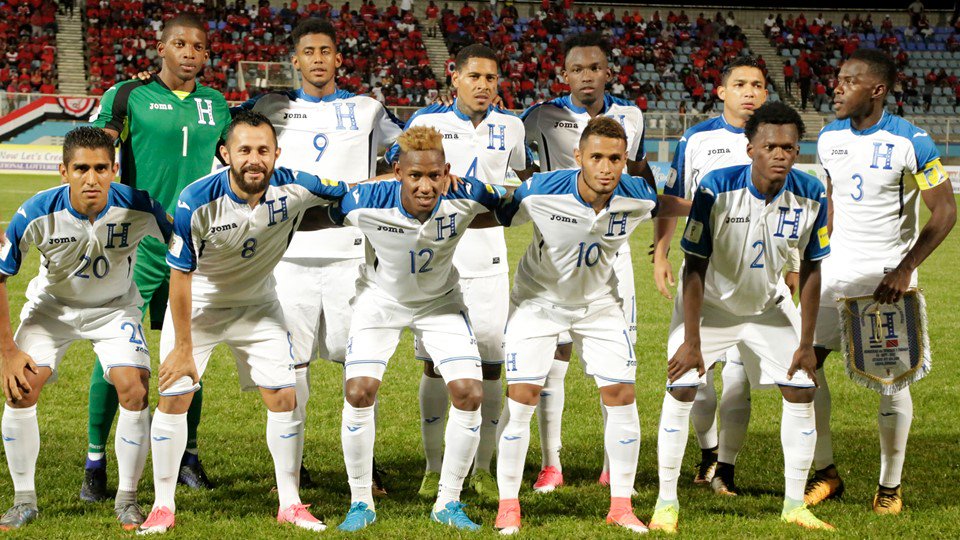 The charity match will be a part of the Nelson Mandela Challenge which will be held to raise money for the association of Nelson Mandela Children’s Fund. An international amicable match is a yearly event between an invited team and the National team of South Africa. END_OF_DOCUMENT_TOKEN_TO_BE_REPLACED 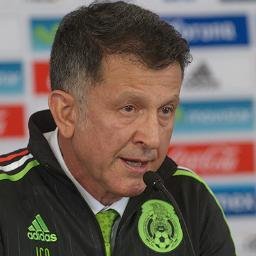 When Osorio was at the World Cup, he enjoyed being in the day to day level so much that he wondered if he should go back to managing the club. However, he realized it’s a great thing to be in the competition of that level in Russia. Therefore, he was on the lookout for a national team wherein he would obtain an opportunity to go to the World Cup to have a great experience of the day-to-day match. As far as South America is concerned, it mainly focuses on micro cycles. The training takes place from Monday to Thursday with the players and then they are back at their clubs to play during the weekends. Well, Paraguay operates in the same manner as there are 10 teams and he would work with a group of players. He will also try his best to improve the game played by the players through training and also through competition.
END_OF_DOCUMENT_TOKEN_TO_BE_REPLACED 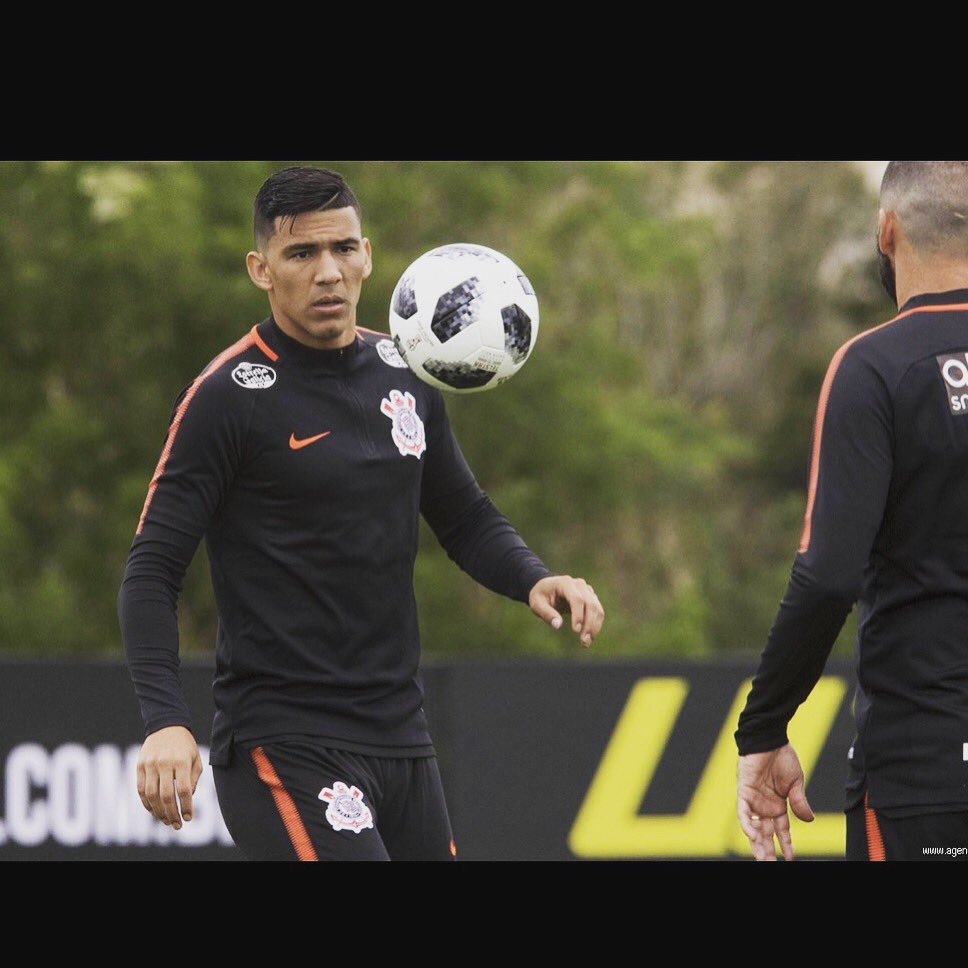 West Ham completed the signing of Balbuena from the Corinthians this summer. 6ft 2 in the middle of the middle has been a rock on the back that forms a solid partnership with Issa Diop and the 27-year-old explained that most South Americans dream about playing in Europe. His ambition was to play in the Premier League or other top European divisions.
END_OF_DOCUMENT_TOKEN_TO_BE_REPLACED 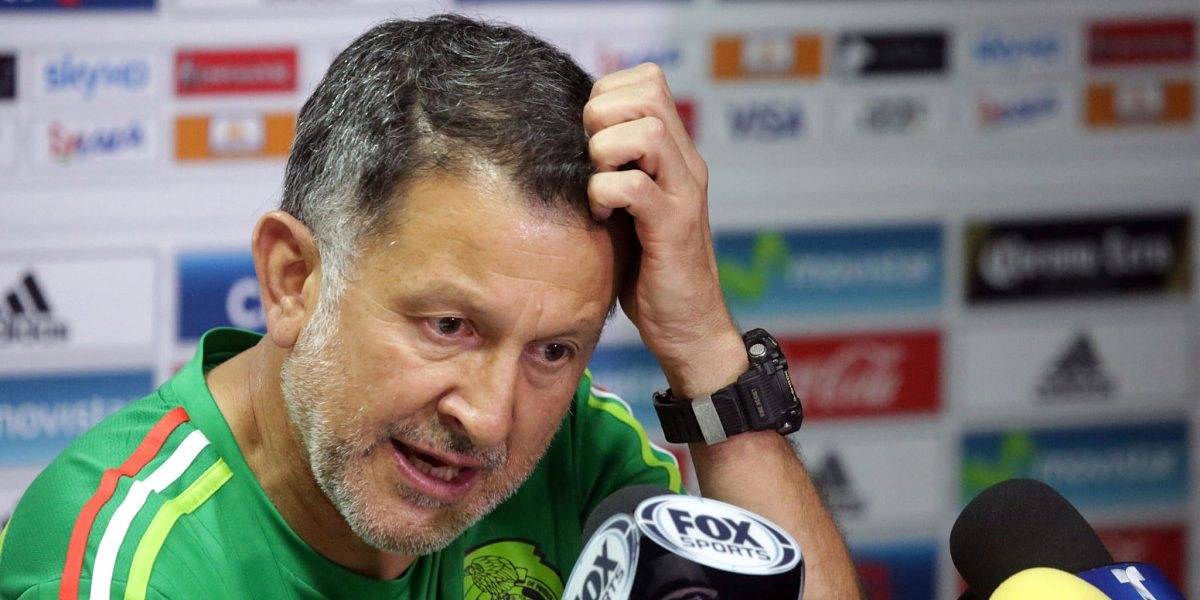 Ever since reaching the quarter-final of the World Cup in 2010, Paraguay has failed to replicate the same form in the last two World Cups and will be hoping that Juan Carlos Osorio will inspire to success.
END_OF_DOCUMENT_TOKEN_TO_BE_REPLACED 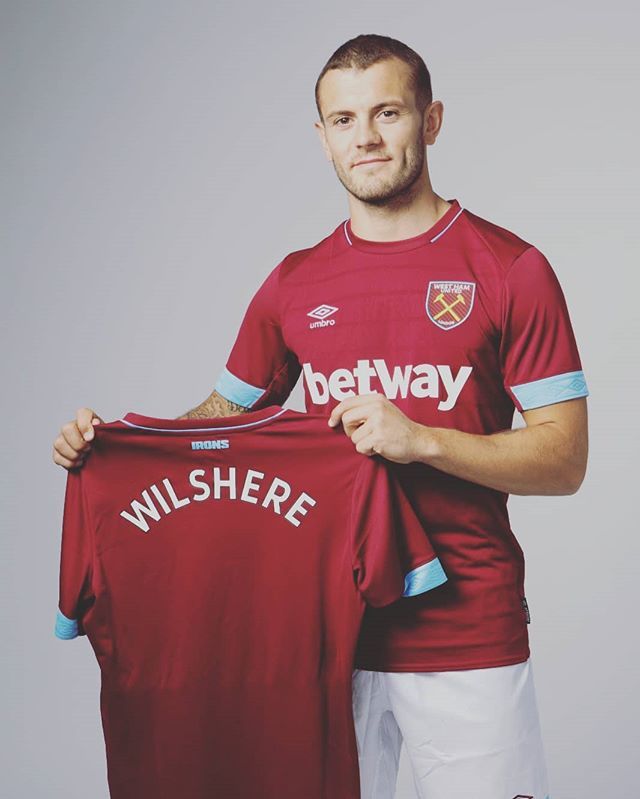 Manuel Pellegrini has been appointed as the new coach for West Ham. The former Manchester City manager is used to working with a lot of new faces at once. He has already been backed by the signings of Jack Wilshere andAndriy Yarmolenko. The club have set their sights on finishing in Europe in the upcoming campaign. The biggest signing for the team during the summer has been French under 21 international defenderIssa Diop, who has been brought in for a fee of £ 22 million. Thus, West Ham have been able to break their transfer record in doing so. The club have also strengthened in other areas of the pitch by bringing in Swansea goalkeeper Lukas Fabianski and Fulham defender Ryan Fredericks.
END_OF_DOCUMENT_TOKEN_TO_BE_REPLACED

Paraguay coach Gustavo Morinigo has confirmed that the upcoming friendly against Japan will witness goalkeeper Justo Villar making his final appearance for the national team. Even though Paraguay will be focused more on trying to bring to the task cohesion within a team of young faces, there was a lot of focus on Villar coming into the game. The goalkeeper was unable to control his tears when he was asked questions by the journalist. The goalkeeper will turn 41 next month and he has represented Paraguay in 119 matches – across eight Copa America tournaments and three world cups.

Villar’s best achievement with the national team was reaching the latter stages of the World Cup 2010. Paraguay conceded only two goals throughout the tournament in order to end up reaching the quarter-finals. Villar came up with acknowledgement of Morinigo and his gratefulness to offer a place in the starting line-up in this game. END_OF_DOCUMENT_TOKEN_TO_BE_REPLACED 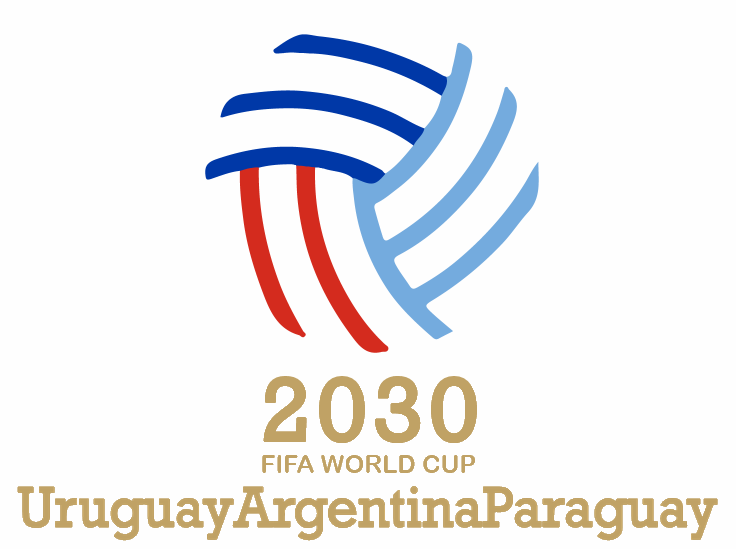 Apart from the South America combo, the Football Association of England has announced a bid. Asian countries (AFC) are banned from the bidding process as Qatar has been selected to host the 2022 World Cup. END_OF_DOCUMENT_TOKEN_TO_BE_REPLACED

Paraguay looked to go beyond the disappointment of not reaching the World Cup 2018 by coming in with a strong performance against the United States in a friendly match. The Paraguayan team narrowly missed out on the World Cup spot after finishing just two points behind Peru, who reached the World Cup through a play-off with New Zealand.

A late goal conceded against Venezuela led to Paraguay finishing outside the play-off places. Memories of this horrendous defeat will be in the memory for Paraguay, who has interim manager Gustavo Morinigo in charge of the duties coming into the game.

END_OF_DOCUMENT_TOKEN_TO_BE_REPLACED

The allegations received traction following the release of an intimate photo of the former president and a player. There are reports that a prosecutor has taken up the case and is currently carrying out investigations. The prosecutor Teresa Martinez ordered officials to search the club premises and pornographic material was found. END_OF_DOCUMENT_TOKEN_TO_BE_REPLACED